END_OF_DOCUMENT_TOKEN_TO_BE_REPLACED

Veterans Day is an important day to honor and show appreciation for all who have served in the United States military. Goodwill takes pride in its employment and education of our military veterans — veterans like Chaston Calvin.

END_OF_DOCUMENT_TOKEN_TO_BE_REPLACED 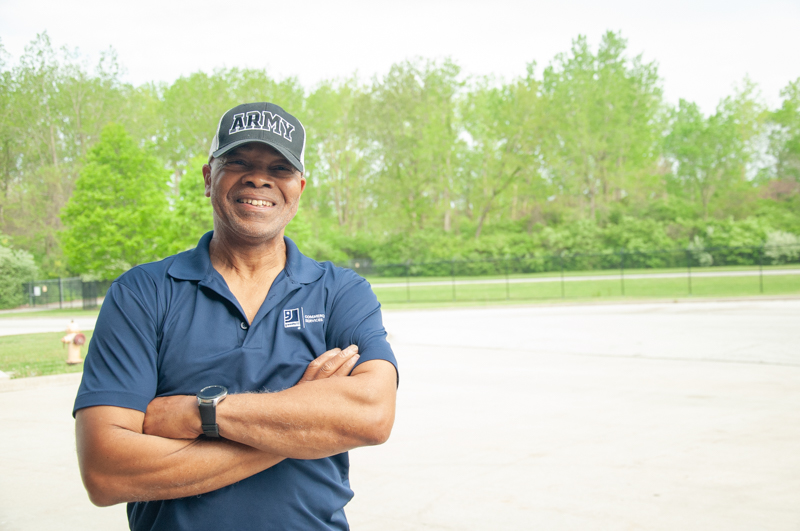 Established in 2017, National Hire a Veteran Day (celebrated on July 25) was founded by Hire Our Heroes, a nonprofit organization that connects veterans with employers. Goodwill of Central & Southern Indiana recognizes the value that veterans bring to the table in terms of leadership, discipline, endurance, grit and so much more. We employ more than 100 veterans in a variety of roles, including retail associates, teachers, support professionals and more.

END_OF_DOCUMENT_TOKEN_TO_BE_REPLACED 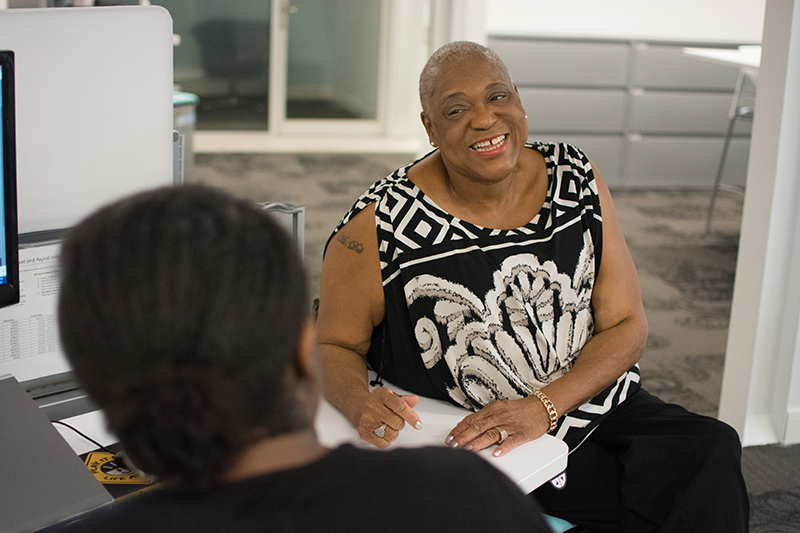 Older workers are a growing part of the 21st century labor force, and they bring a wealth of knowledge, experience and maturity to the workplace. To celebrate their contributions, Goodwill of Central & Southern Indiana is observing National Employ Older Workers Week from September 24-28, 2018.

END_OF_DOCUMENT_TOKEN_TO_BE_REPLACED