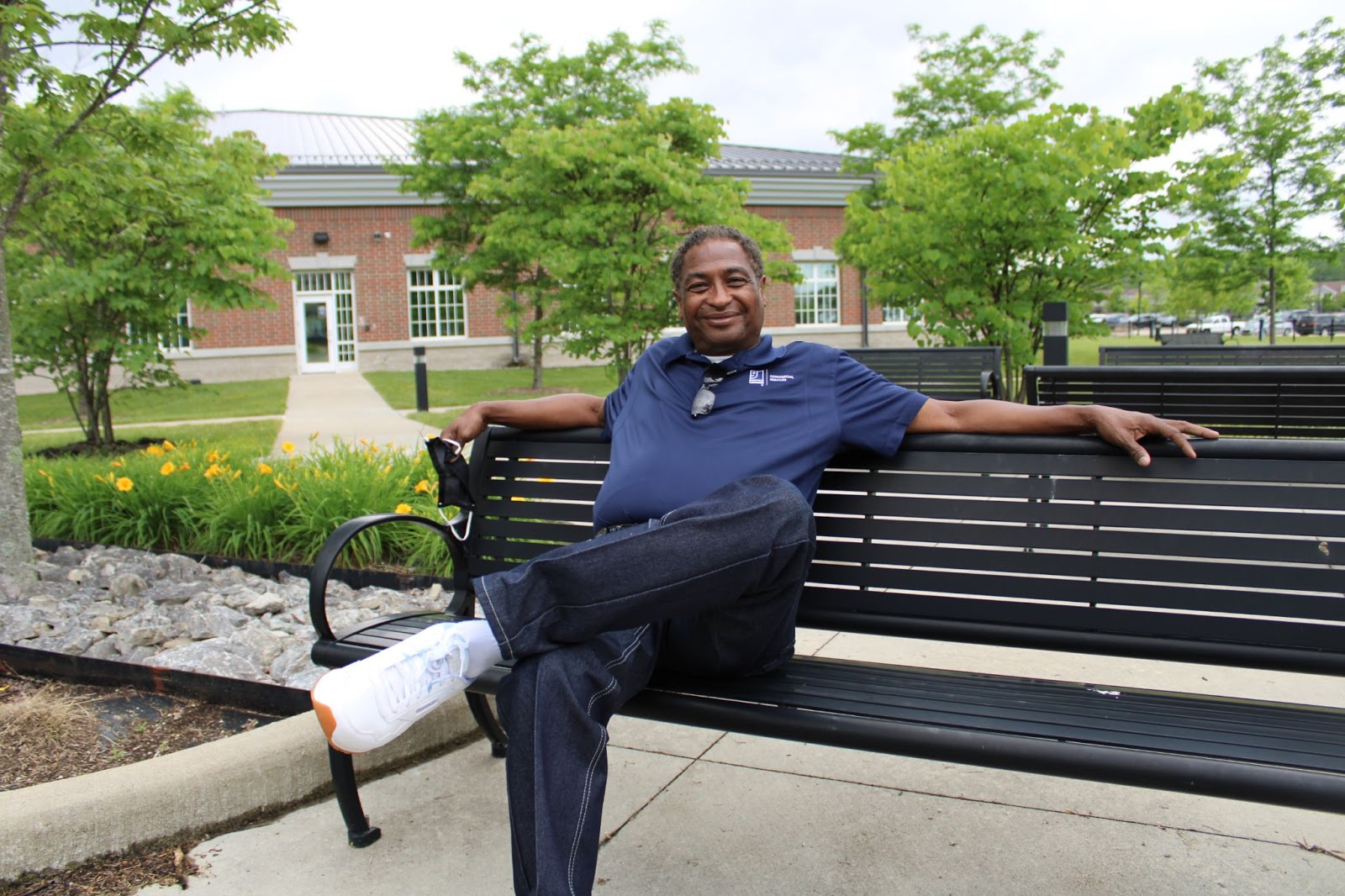 Rocky Nolen is a Goodwill of Central & Southern Indiana employee who currently works as part of the janitorial team at the Army Reserves on 96th street in Indianapolis. As a member of the Indiana Army Reserves from 1978-1986, this role is perfect for him. Rocky has overcome several obstacles since the start of his journey with Goodwill, including drug addiction, experiencing homelessness and hospitalization due to a coma. Today though, Rocky is able to support a healthy, beautiful family thanks to his drive to overcome life’s challenges and a training program he learned about in 2005.

“At the end of the day I feel good leaving [work] because I know I did a good job,” said Rocky.

Before his employment with Goodwill, Rocky was doing odd jobs to get by and was experiencing homelessness and addiction. It took several years for him to decide to change.

“My family disowned me, I was homeless out there in the street and didn't care,” said Rocky.

In 2005, he found out about and enrolled in Goodwill’s Steps to Success training program that taught participants skills they can use in the workforce, job search techniques and soft skills. From there he worked his way to a janitorial position at the Army Reserves site on 96th street while on disability.

In 2012, Rocky met his wife who was also struggling with addiction. They both were able to overcome their addictions and stop using because of the support they gave one another. That same year, Nolen’s pancreas erupted without him knowing, leading him to being hospitalized and in a coma for months, with a 49% chance to live. A tracheostomy tube was inserted to help with breathing, while he was in the hospital and during recovery. He also had to learn how to walk all over again, but in typical fashion, he persevered through this challenge. 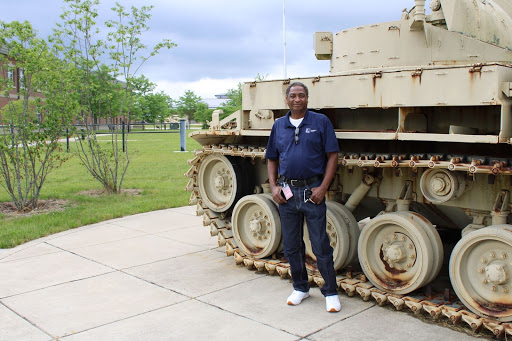 Over the 10 years of working with Goodwill, Rocky was able to build up his credit and transition from renting an apartment to purchasing his own house. He increased his financial stability to the point he was able to fully support himself without additional disability aid. He now has four beautiful children and regularly hosts cookouts with friends and family.

Rocky is a valuable part of the Army Reserves 96th Street janitorial team, where his team of four people clean seven buildings.

“We focus on teamwork to get the job done, and that’s all that counts,” said Rocky.

Rocky has overcome numerous challenges throughout his life, but his perseverance and drive have enabled him to have the life he has now, something he’s extremely grateful for. He hopes to be promoted to Team Leader in the future. Even though he is close to the traditional retirement age Rocky has no intention of stopping his work with Goodwill anytime soon.

“I learned how to cope with life,” said Rocky. “I get to come in here with a beautiful attitude. I don't have anything to be sad about.”