Returning to Where It All Began 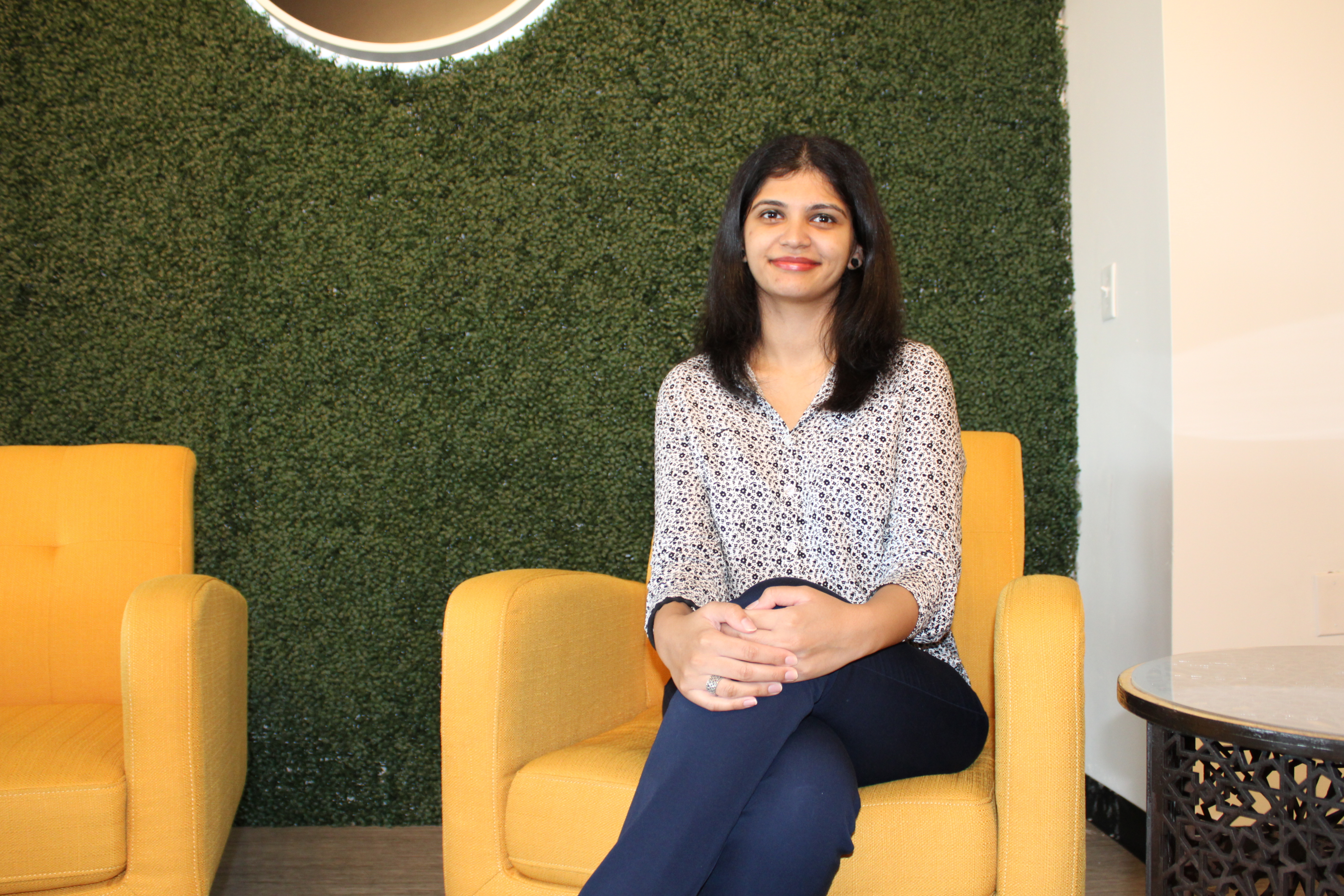 Zainab Khawaja was born in Pakistan, raised in Saudi Arabia, and at 20 years old moved to Indianapolis to pursue her education. This summer, she will be teaching at The Excel Center® campus where she received her high school diploma in 2018.

Zainab moved to Indianapolis from Saudi Arabia in 2016 and first pursued her education at a local high school; however, because she was 21 years old at the time, she was encouraged to check out The Excel Center Indianapolis West, one of Goodwill of Central & Southern Indiana’s tuition-free high schools for adults.

As an immigrant, Zainab felt out of place and nervous to pursue her education. English was not her first language, and she did not know many people.

“I stepped into this unknown place and you feel like an alien because you are not familiar with the culture and everything,” said Zainab.

However, Zainab’s concerns were quickly put to rest.

“I instantly loved it,” she said. “My first impression of The Excel Center was that everyone was so kind.”

Zainab was able to earn her high school diploma as an adult, gaining strong skills in math and English. She improved quickly, moving from little comprehension in math to eventually tutoring her classmates. Zainab was able to form great relationships with her teachers; she now calls her English teacher one of her best friends in the Indianapolis area.

One aspect Zainab loved about The Excel Center is how much she felt welcomed and included. For example, they hang the flags of countries represented by the students in the hallways, including the Pakistani and Saudi Arabian flags, her two home countries.

“They motivated me so much that I made dreams to go to college,” said Zainab. 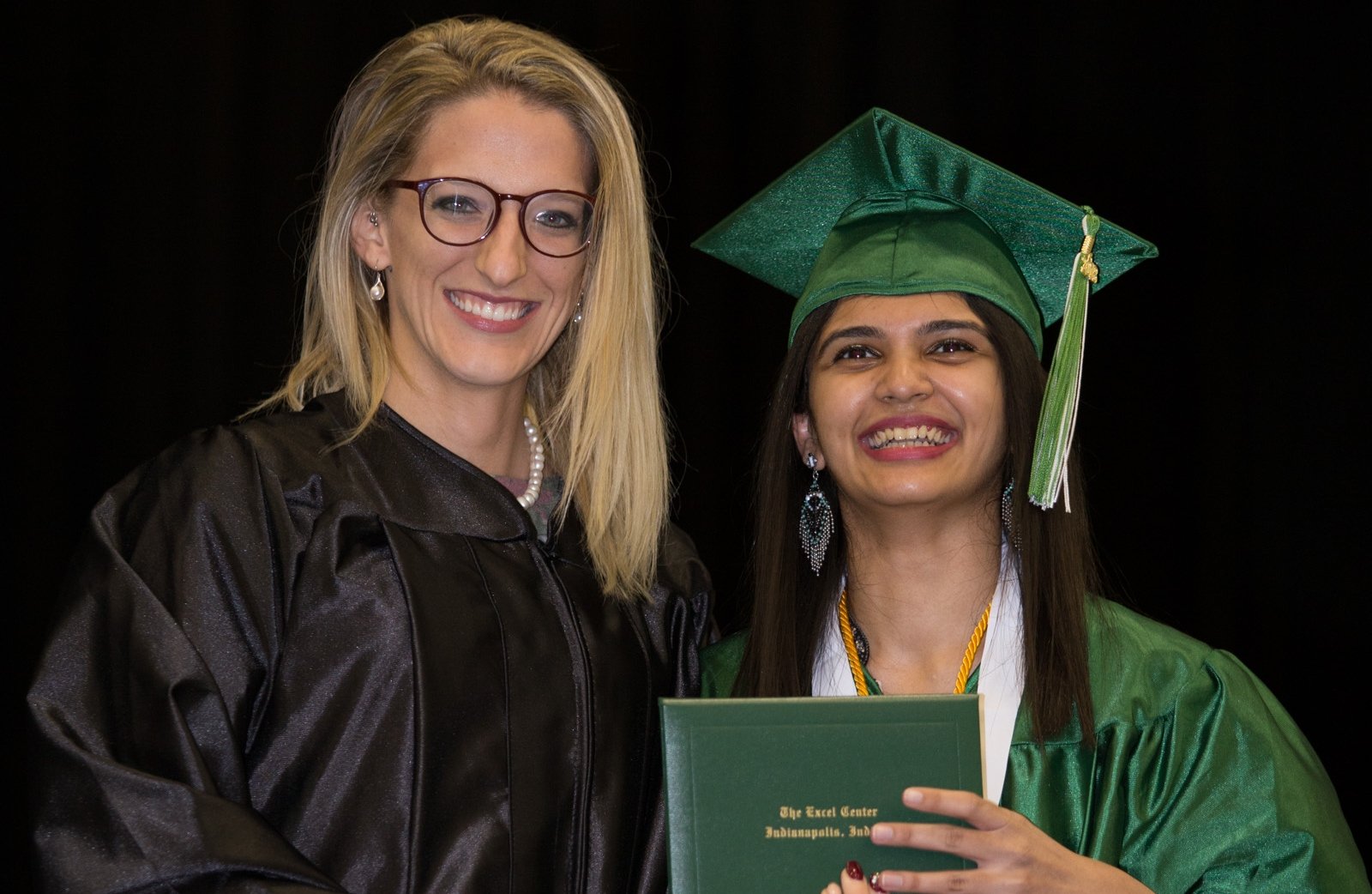 “I did get offers from other schools, but The Excel Center was on the top of my list because I had such a great time there,” said Zainab.

Zainab will be working at The Excel Center as a humanities instructor teaching English II and Beginning Writing. She is excited to learn from her students, to teach them the skills she has gained over the past years and to carry on the welcoming atmosphere.

“I'm looking forward to the diversity. There is so much to learn from people who are different from me,” said Zainab. “The Excel Center has such a family-like atmosphere and I can’t wait to serve students in the same way that The Excel Center served me.”