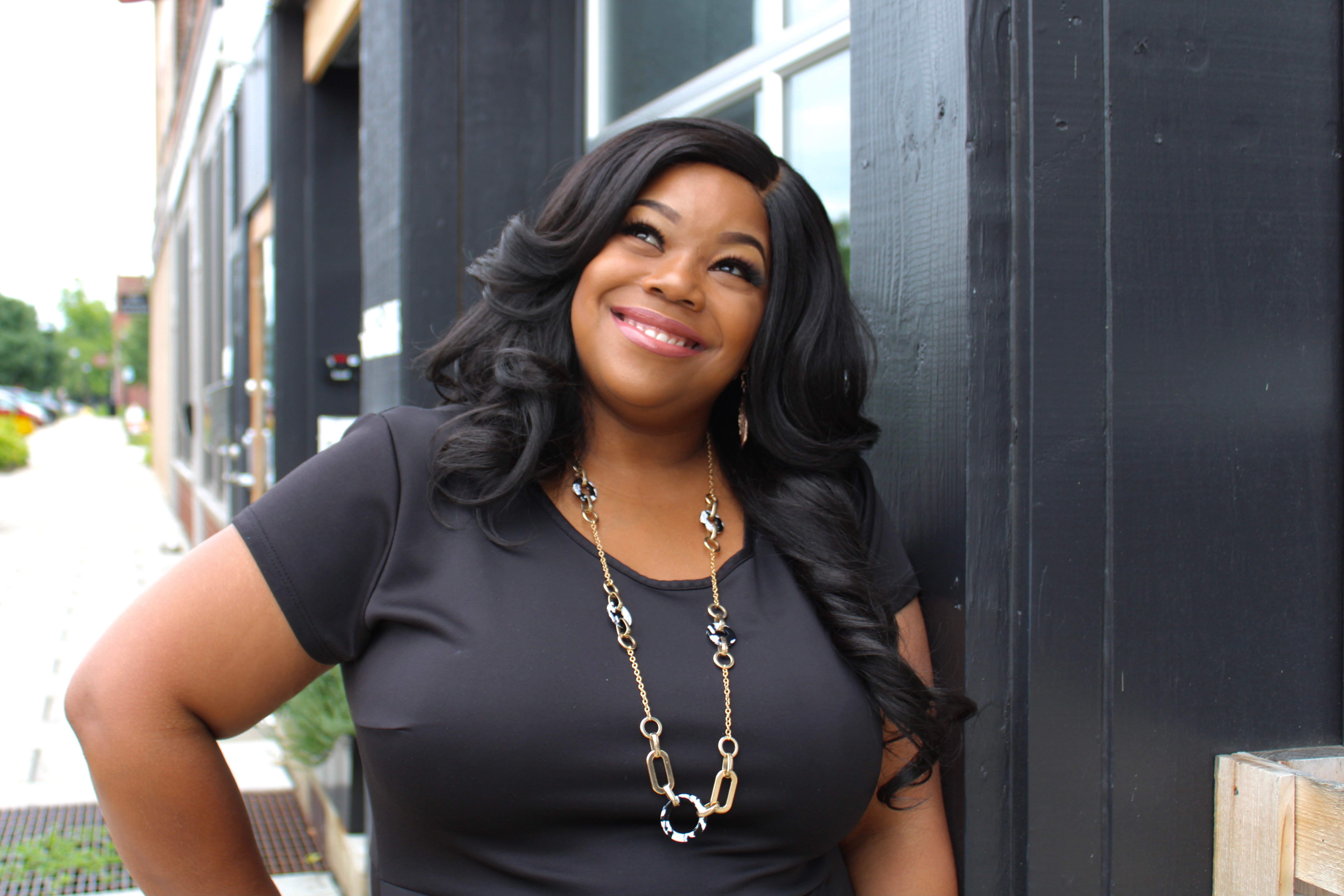 Gloria Combs has shown amazing drive and passion for education, always pushing limits to prove her capabilities. After graduating from The Excel Center® in 2013 and finishing her high school diploma, Gloria went on to pursue a career as a life coach to inspire others just as she was inspired by her own life coach. She has been a major advocate for education ever since.

“If a life coach can have this much of an impact on my life in the sunken place that I was in, I wondered what difference could I make,” said Gloria.

Gloria was hired as a life coach in 2015 through The Excel Center, but wanted to further her education while she worked full-time. She graduated with an associate degree in human services from Ivy Tech in December of 2016, then earned her bachelor’s degree in social work from Indiana University Purdue University Indianapolis in May 2021, making her the first in her family to  earn a four-year degree.

Gloria not only advocates for education through her career working with individual students, but she has gone on to create nonprofit organizations of her own to aid others in receiving their education as well.

“Goodwill does a great job at allowing students to have a voice at the table, but I wanted to do more,” said Gloria.

Gloria started A.L.E.R.T. (Adult Learners Educated, Restored, and Transformed), which is a nonprofit geared toward the advancement of nontraditional students by connecting them to resources that make their educational experiences more accessible. She has been able to connect dozens of students to $800,000 worth of scholarships.

Her participation in organizations does not stop there. Gloria also is part of Top Ladies of Distinction, Status of Women, African American Social Work Association and the National Society of Leadership and Success, all geared towards supporting and improving community members in different ways.

“The work you put in shows for itself—it makes an impact,” said Gloria.

Gloria has felt empowered to influence those around her by sharing her story and the milestones she has overcome and achieved. She hopes to show that people can work through their barriers with perseverance and hard work, as she has in her own life. Gloria looks forward to continuing to work as a life coach for The Excel Center as she shares her experiences in the future.

“Education for everyone matters,” said Gloria. “I’m proud of the progress my students and I have made, and I want to continue to mentor students at The Excel Center and be an advocate for education.”