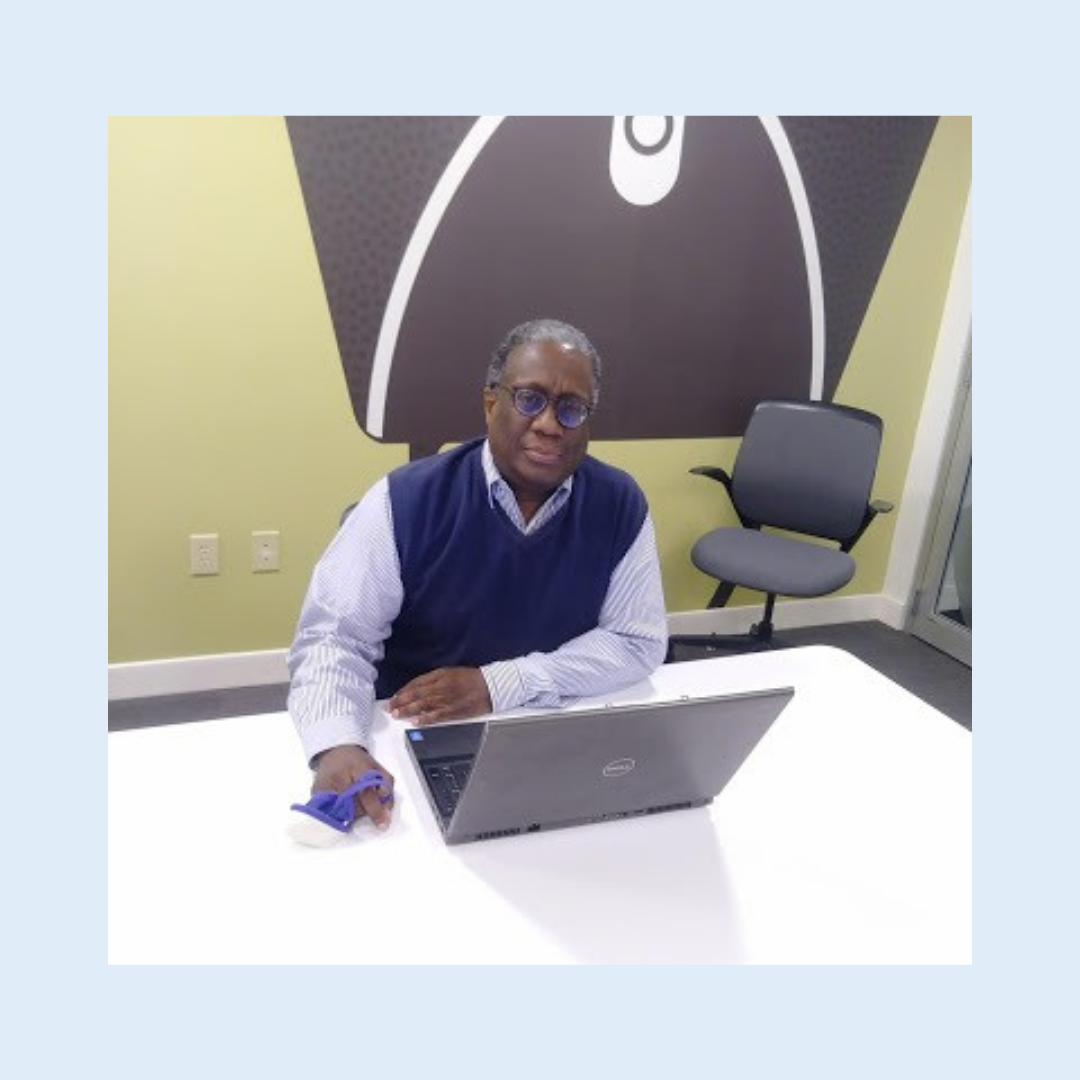 In 2015, James Hayes was diagnosed with a vision impairment called low-vision, caused by glaucoma and other deficiencies. At the onset of this diagnosis, James was employed by Indianapolis Public Schools but left due to the disease’s progression.

As his vision continued to diminish, James learned to adapt to his new circumstance as best he could by working with other not-for-profit organizations that assisted those with vision impairments. One of those agencies referred him to the Senior Community Service Employment Program (SCSEP) at Goodwill of Central & Southern Indiana.

Since enrolling, James has been able to use the tools and resources of the program to build upon his current skill-set.

“The program is only as good as the people who run it,” said James. “And fortunately Goodwill’s SCSEP program has very good people in charge with high integrity.“

Though James has trained successfully within the SCSEP, he still needed assistance in developing his computer skills. His vision impairment though proved to be a significant barrier to expanding his digital skills. He spoke to Goodwill Guide Jo Young, who works primarily with SCSEP participants, about ways to overcome this challenge. 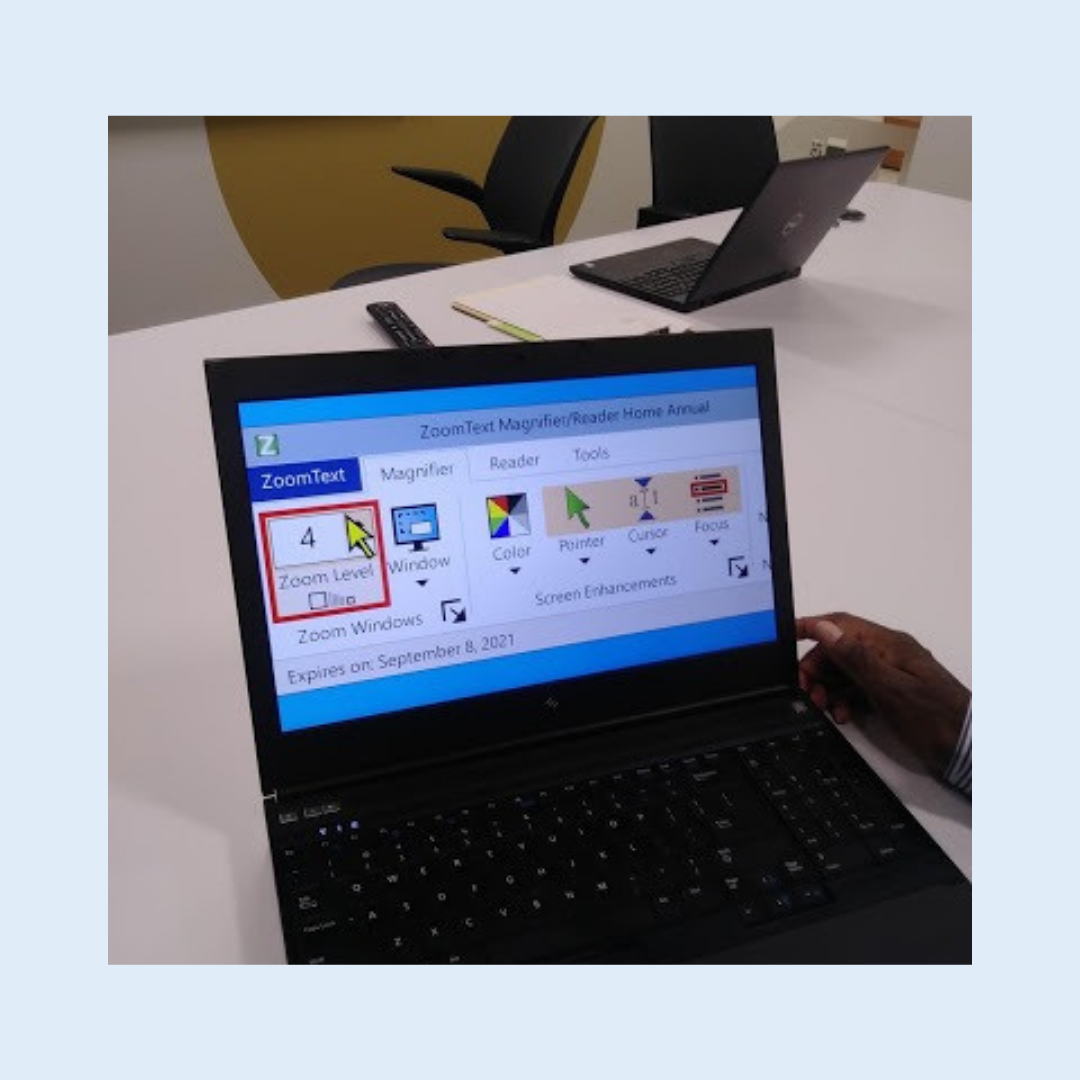 Luckily, Jo and James knew about Computers for the Blind, an organization that provides refurbished computers with assistive technology to persons who are blind or have low vision. These specially equipped laptops include assistive technology that features special tools including screen enhancements, digital readers and magnifiers.

With assistance from his Guide, James was able to get one of these specially equipped computers, allowing him to attend computer classes and labs with his fellow SCSEP participants.

Attending classes and labs with his peers has lifted James’ self-esteem and made him feel more productive and included in both the SCSEP program and society in general. He is now getting paid to receive on-the-job training and is working to increase his digital skillset in order to secure regular employment.

“The SCSEP program is a game-changer for those individuals who are open-minded and want to accept the challenge of utilizing the resources and tools that the program offers to help break down the challenges and barriers that we face.”

For more information and to apply for Goodwill’s SCSEP program, please visit goodwillindy.org/seniors.