Prioritizing Spending During a Pandemic

When much of the world shut down in March due to the pandemic, a lot of people were left without jobs, or income to be able to pay their bills.  For those who were unable to collect unemployment benefits, there were few options available to stay afloat. One of those people was Goodwill Guides participant Rizan Hajji.

Rizan immigrated to the United States in 2012, at the age of 31, with no high school diploma, and unable to speak English.

“When I arrived at the airport I could not even ask where my bags were,” Rizan said. 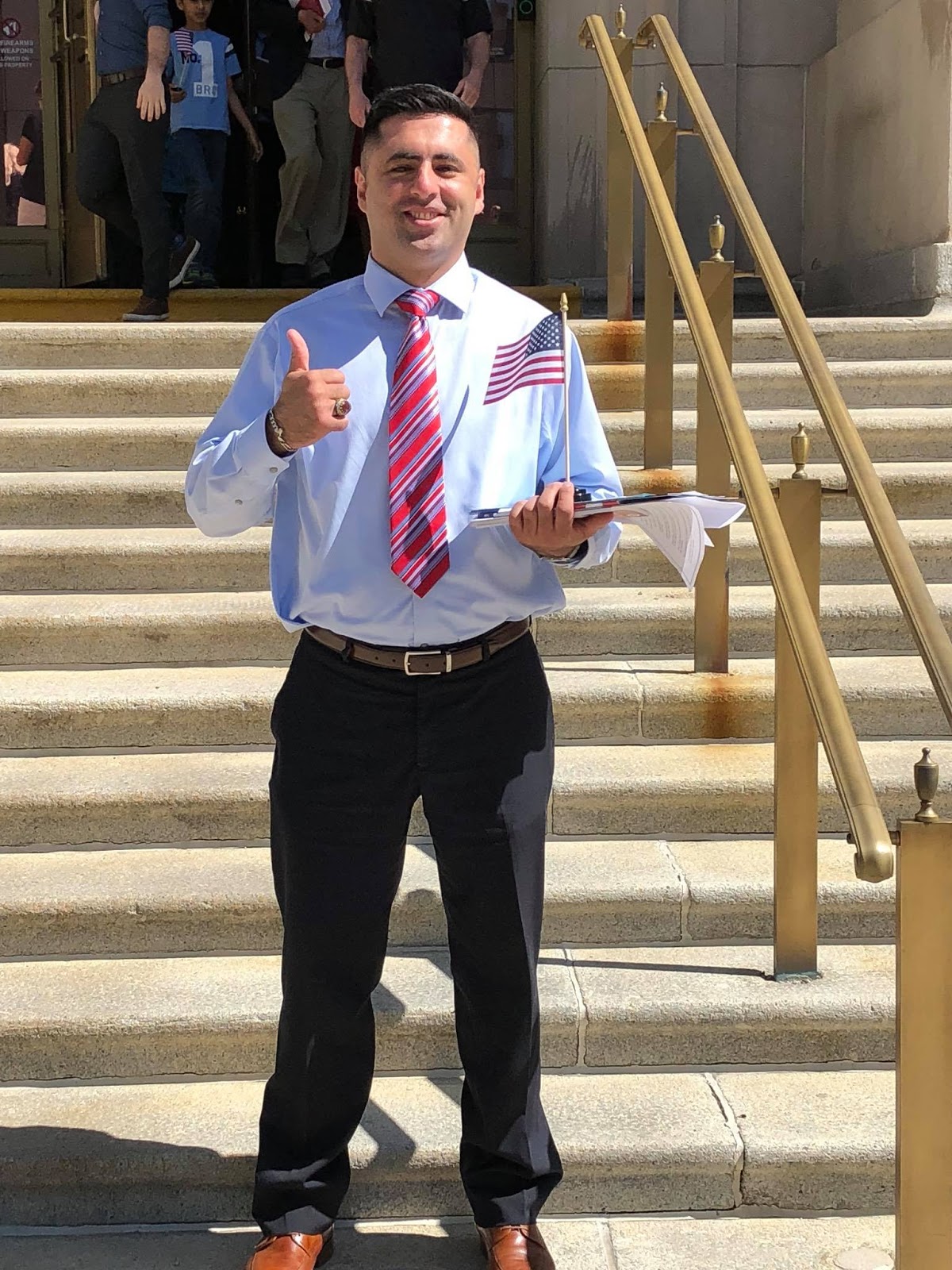 He struggled to find stable housing and a job to support his needs. Knowing he needed a high school diploma, Rizan sought out The Excel Center by Goodwill where he was able to earn his high school diploma and graduate in 2018. Since coming to the United States, he has worked very hard to achieve his goals including becoming fluent in English and becoming a  United States citizen. Rizan is currently working on an associate degree in Biology with plans to attend dental school. When he is not attending classes or taking care of his two daughters, he drives for Uber to earn an income.

In March, pandemic restrictions cut off all of Rizan’s business, and his ability to earn an income. Due to the nature of his job, he was also unable to collect unemployment benefits.

“I couldn’t work, I couldn’t provide for my family, I had to stay home, and I couldn’t do anything,” Rizan said.

The lack of income forced Rizan to prioritize his spending and decide which bills could and could not be paid using what little money the family had. Though he was able to utilize local food pantries to feed his family, he had to pay his utilities and rent using a credit card, greatly increasing his debt. Even still, Rizan and his family had to make hard decisions on what to go without, something he had not needed to do prior to the pandemic.

“For my daughter's birthday we had to do a really small celebration at home,” Rizan said. “My birthday we just didn’t celebrate, and on my anniversary we couldn’t get gifts for each other for the first time.” 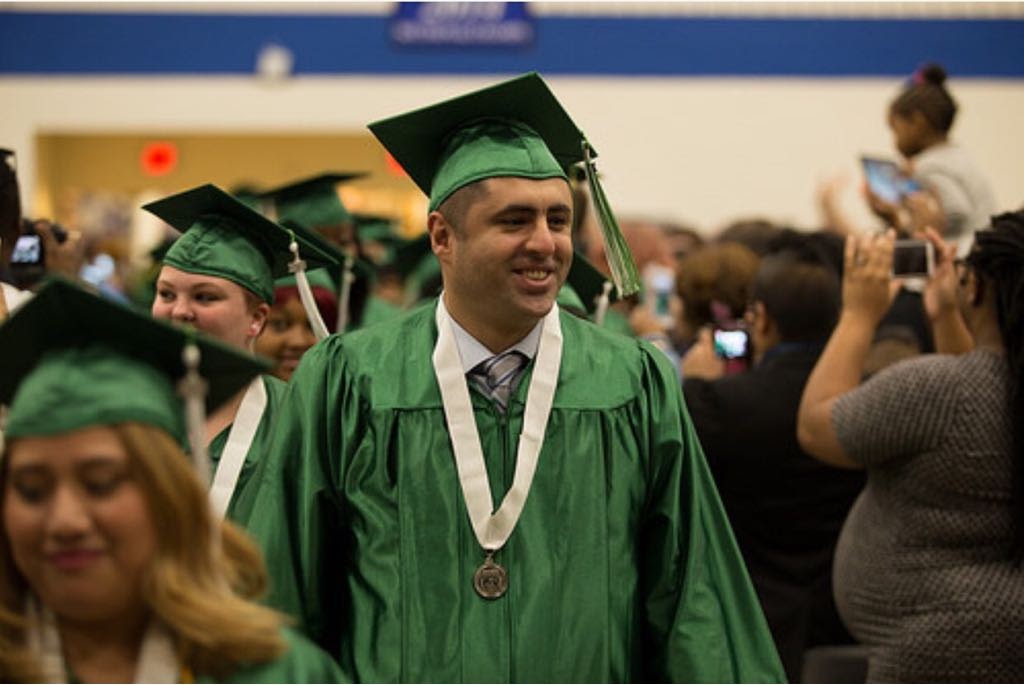 Through the help of his Guide, Nate, Rizan applied for a grant through the United Way to pay down debt.  He was awarded the grant this past August, and was able to pay off much of the credit card debt that piled up while he was out of work.

Not only was Rizan able to keep his family safe and healthy, he was also able to stay on track as he pursued his financial and educational goals because he utilized the support his Guide provided. Rizan continues to work toward earning his degree and keeps his grades up. And even though work is still slow, he continues to drive whenever possible to keep paying his bills.

Established in 2014, the Goodwill Guides program helps Goodwill of Central & Southern Indiana employees, students and program participants identify and set goals, increase their educational attainment, improve their finances, earn job certifications for in-demand fields and more. When participants are ready, Guides help participants find higher-wage jobs, both within and outside of the Goodwill organization.