Not Giving Up, No Matter What

Anyone who has spent time at The Excel Center® in Clarksville during the last three years knows Ana Gonzalez, but not many know the full story behind her path to Goodwill. Ana is the director of the Young Learner’s Child Care (YLCC) in Clarksville, where her time is split between planning each day’s activities and putting those plans into action. Years before her time at Goodwill, Ana’s journey began in her small hometown in Mexico. She enjoyed her childhood, but as the region grew more complicated with heavy cartel presence, her family decided to move to the United States.

“Leaving Mexico was hard, but I was very fortunate to have family in the United States to help with the transition,” said Ana.

Ana and her family settled in Pensacola, Florida, where they had extended family. Due to her language barrier, Ana struggled through one semester of high school and eventually left without earning any credits. She began working three jobs to help support herself and her family which allowed her little time to think about finishing her education.

“Not being able to speak English made high school in the United States feel impossible,” said Ana. “I quickly realized I was not going to get the help I needed and focused on working at family-owned restaurants to help support my family.”

Ten years later, Ana was living in the Clarksville, Indiana, area. She was married with three children and had become a United States citizen, but she still had a strong desire to complete her education. 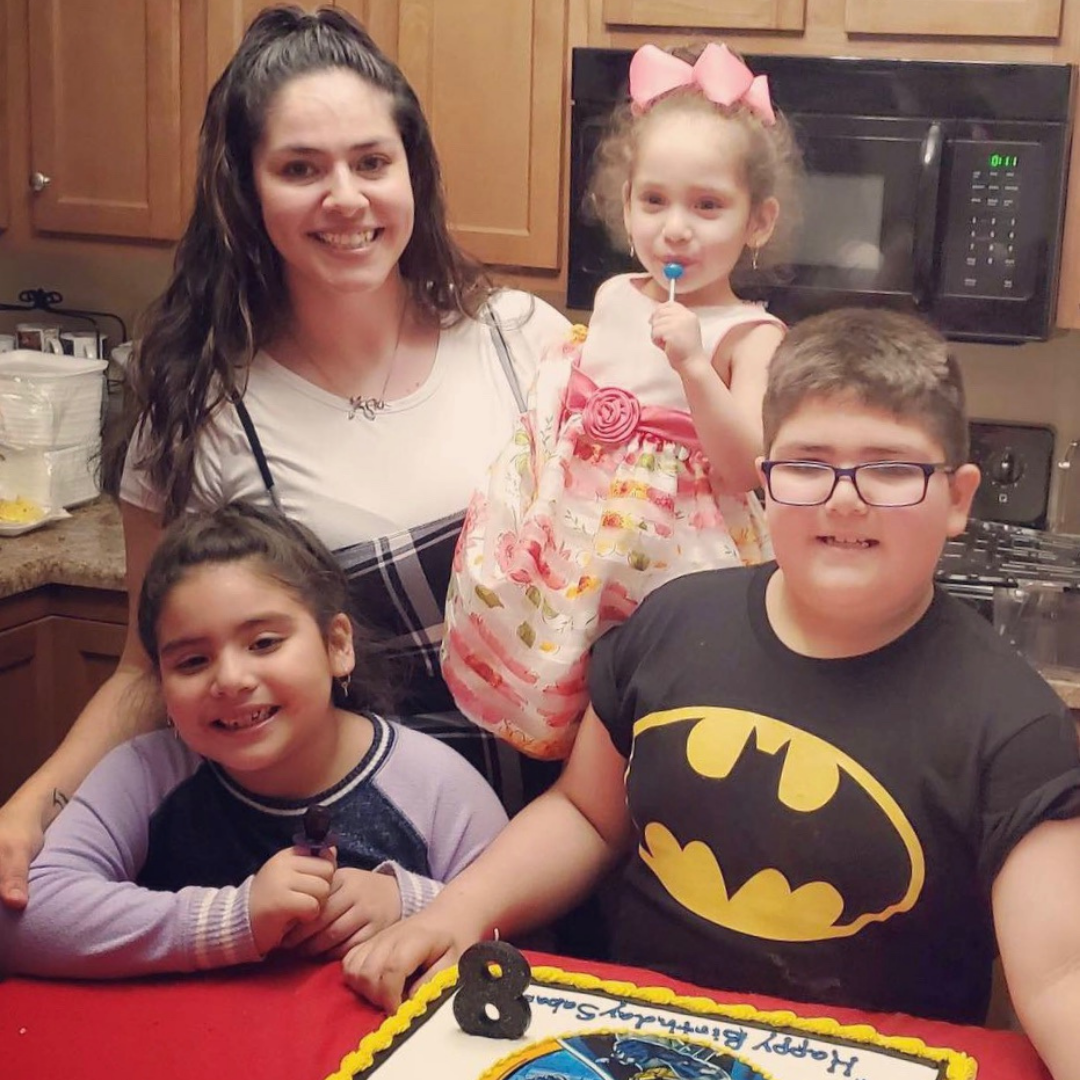 “I started taking high school equivalency classes at a local high school in the evenings, but quickly realized the classes were taking too long and leaving me with no time for my family,” said Ana.

She heard about The Excel Center, Goodwill’s high school for adults, and enrolled in February 2018 with zero high school credits. She started slowly with limited classes, but as her English improved, she pursued more classes.

“I would not have been able to stay at The Excel Center and never would have graduated if they did not offer childcare at the YLCC during my classes.”

In addition to providing flexible scheduling, childcare during classes, and expedited curriculum, The Excel Center offers students industry-recognized certifications and college credits -- all at no cost.

Ana graduated from The Excel Center in June 2019 with an Indiana Core 40 high school diploma and an industry-recognized certification.

Ana’s connection to The Excel Center did not end at graduation. She began working with her GEI Guide, Chris Wass, as she prepared to graduate. Shortly after graduation, The Excel Center offered her a paraprofessional position working with students with disabilities. Ana excelled in her position, and when the YLCC Director role became available a year later, she was a natural fit.

Ana considers The Excel Center staff an extension of her own family who motivate her to come back each day.