Surrounding yourself with the right people can bring out qualities in yourself that you didn’t know existed. That’s exactly what happened when Kenyatta Tyler enrolled at The Excel Center® . Even with life’s trials and obstacles, Kenyatta was able to stay on track and remain a leader at the University Heights location with the support of staff. 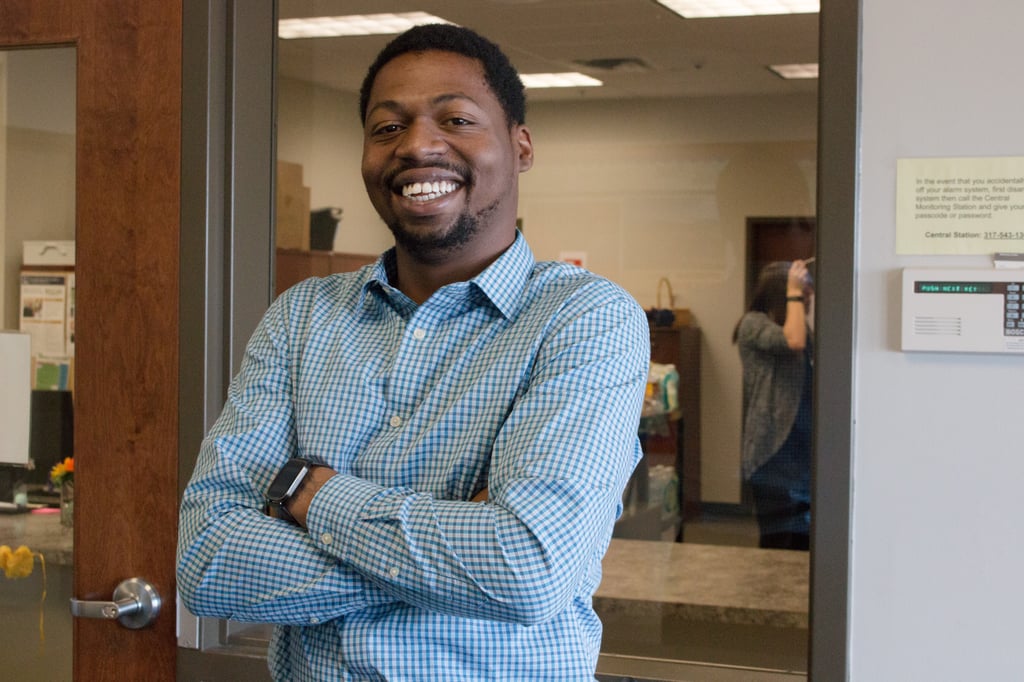 Kenyatta had dropped out of high school as a sophomore. His pursuit of earning a Core 40 diploma seemed over. In July 2016, at 24 years old, he enrolled at The Excel Center with 14 credits.

“Once you don’t graduate from high school, you feel like that’s it,” Kenyatta said. “However, The Excel Center gives you the tools you need to succeed and a lifelong support system.”

Kenyatta believes he wouldn’t have been able to continue if it weren’t for the support of the school staff. He became a father in the spring of 2017 which could have taken him off course with his academic plan.

“It was a rough time becoming a dad but at the end of the day, it was up to me to get everything done,” Kenyatta said. “I was able to do it with the help of my teachers and coach. They really want to see you win, even in your darkest times, and they encourage you to do better.”

That wasn’t the only tough time that Kenyatta was able to triumph through. In August 2017, Kenyatta was ill and struggled to pass math. An Excel Center coach, Ms. Johnetta, and others called to offer him words of support and encouragement.

“They know my goal is to go to engineering school and that it would be important for me to get a higher grade in math. So I retook the class,” Kenyatta said. “I didn’t care if it delayed my graduation, as long as it would help me reach my goal. They understand what I want in life and that it takes a team, so they’re staying behind me.” 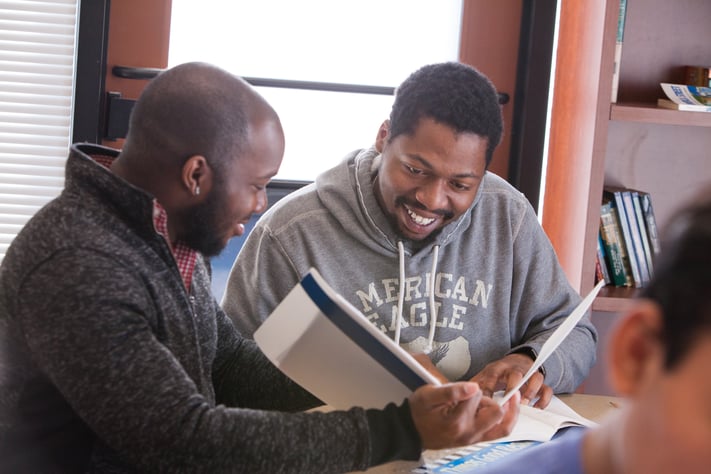 At The Excel Center, coaches and teachers are able to serve as great resources for students and can help make post-graduation connections.

“I want to go to Purdue University, so I was going for a visit,” Kenyatta said. “I reached out to teachers who had connections there, and they didn’t hesitate to help me.”

Kenyatta serves as student council president, has participated in community service and served as a student ambassador during orientation for new students. He believes that these experiences have changed him as a person.

“I’ve grown as a person. I have the strength to go forward and do anything. I can now get up early every day, be consistent and not procrastinate,” Kenyatta said. “That took a lot for me and was tough but to know I was setting this positive example for my son, my true motivation, made me very proud of myself.”

Kenyatta will graduate from The Excel Center in February 2018 with his Core 40 diploma and a Certified Business Professional certification. After graduation, he has plans to attend college and become a mechanical engineer.