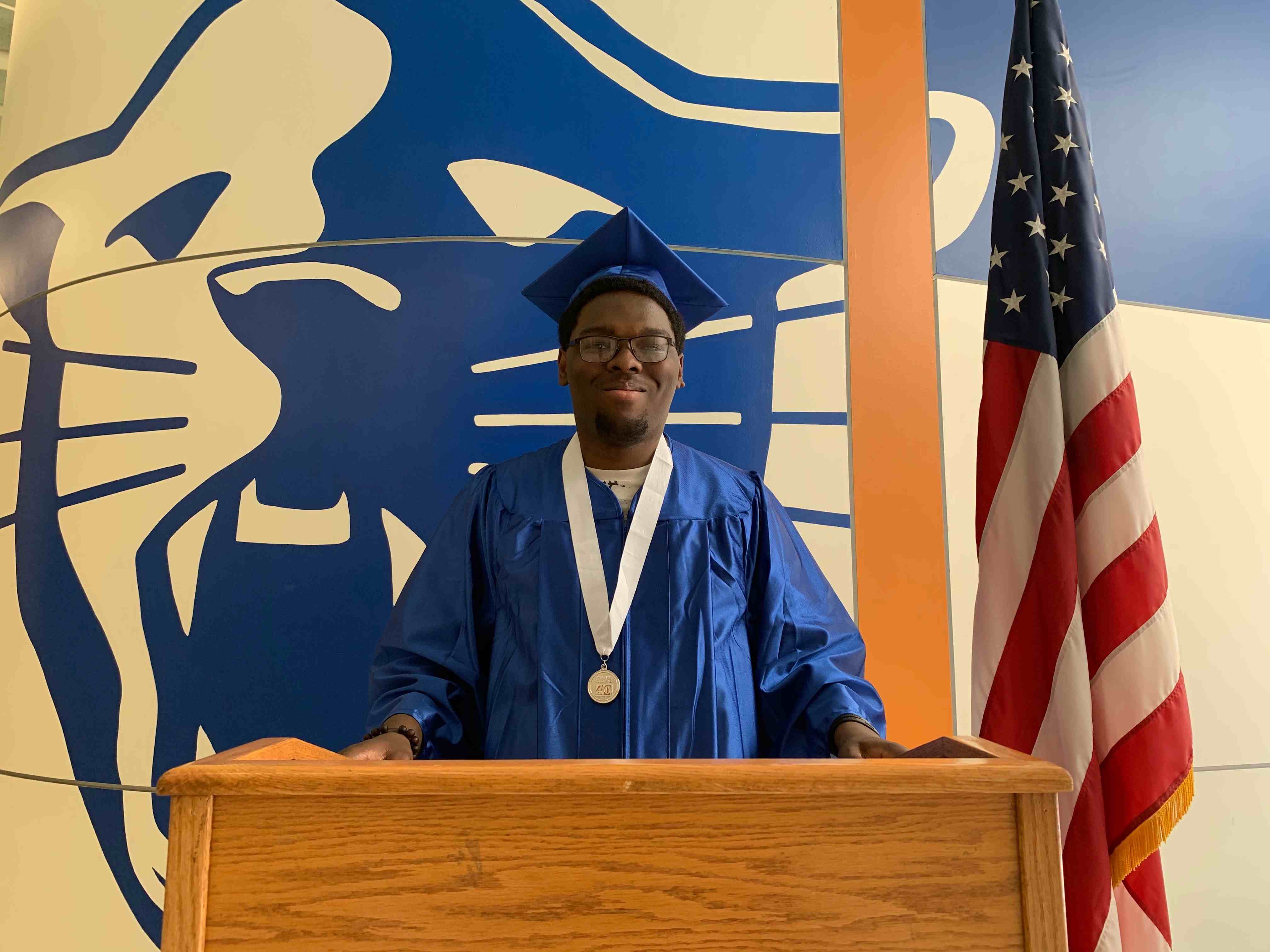 There is no doubt that high school can be a time of transformation and change for students. For students experiencing circumstances that may present a barrier to their education, such as homelessness, involvement in the criminal justice system or teen pregnancy, getting through high school can feel like an impossible feat.

Chris Washington, a recent Indianapolis Metropolitan High School graduate, experienced some of those very challenges. Thanks to the wraparound support services he received at Indianapolis Met, Goodwill’s best-fit school designed for students in need of extra support, he was able to overcome those barriers and excel.

Chris was thrown out of his house while he was still in school. “I was exposed to real-life early,” said Chris. “It really negatively affected me, and I started to feel that everything was spiraling out of control.”

Chris also has depression, which was sometimes amplified by the challenges he faced. Chris’ older sister graduated from Indianapolis Met, and Chris remembered the support she received while attending. He knew that he’d be able to find the same level of support and quickly enrolled as well.

Despite the challenges he faced, Chris excelled academically and in his extracurricular activities. Chris participated on the Indianapolis Met track team and became an assistant track coach his senior year. He took extra classes every summer and earned three industry-recognized certifications before he graduated. 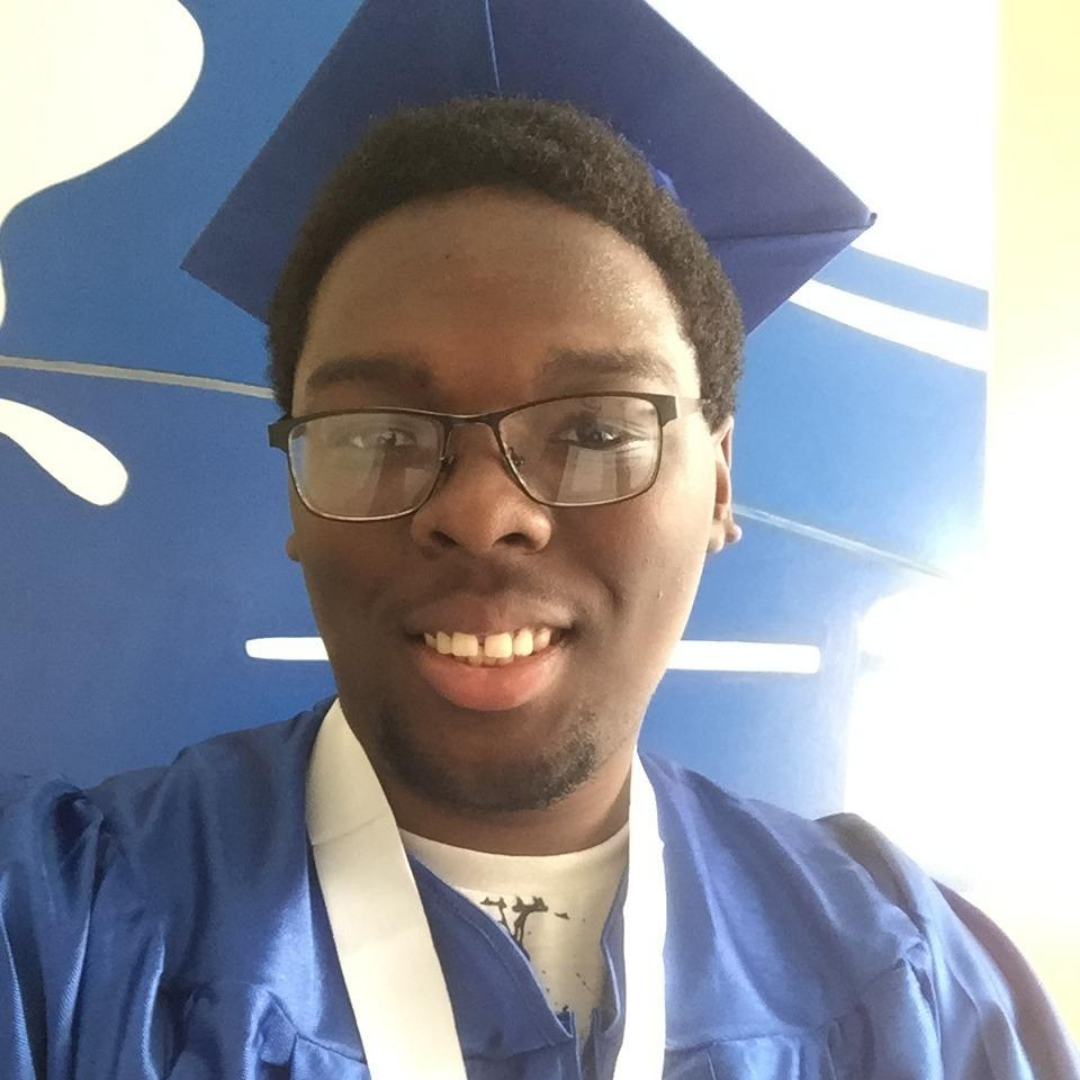 All of the additional classes and hard work paid off. Chris graduated early and earned the honor of introducing his class at graduation this past spring. Today, Chris is enrolled at the Kenzie Academy, where he is studying to become a software engineer. He discovered his passion for STEM and web design through an HTML coding class offered as an elective at Indianapolis Met.

“Ideally, I’d like to use my skills to create websites that offer support to people struggling with depression and increasing suicide awareness,” explained Chris. “I have been there, I have gone through that, and I still struggle with that. I don’t want people to feel alone if they are experiencing the same thing. It is worth it to keep going.”

If you or someone you know is having thoughts of suicide or self-harm, call the National Suicide Prevention Lifeline at 1-800-273-8255 (TALK).