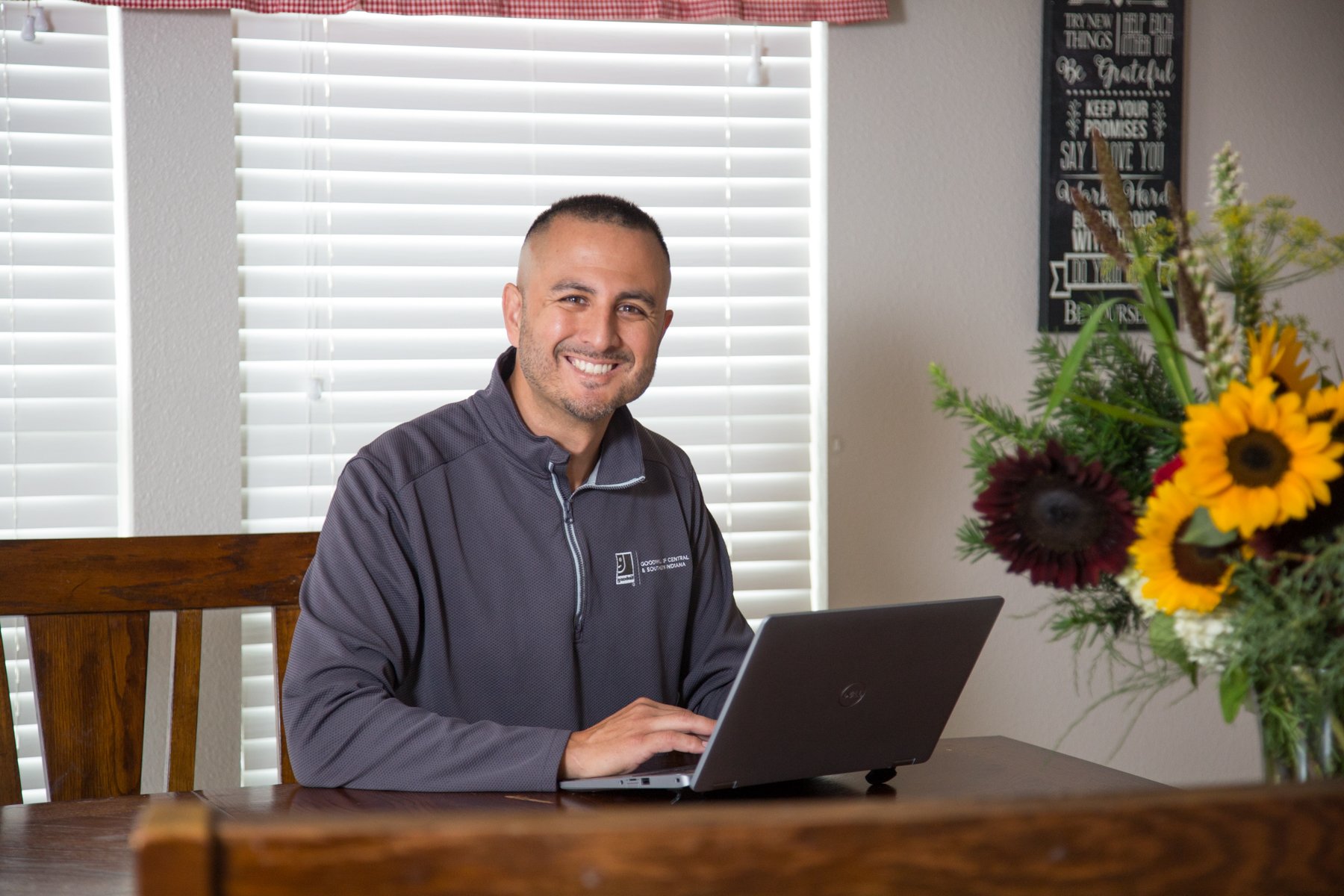 When Edward Rickenbach first joined Goodwill in 2009 as an assistant site leader, he was struggling with homelessness and severe depression — a diagnosis he had first received in college but learned would be a lifelong battle. In just 18 months, he worked hard and was promoted to site leader, where he was responsible for managing the store and all of its employees.

In 2012, when his father was diagnosed with cancer, Edward had a mental health relapse. He describes his depression as a lack of motivation and a debilitating condition that made his responsibilities as a site leader impossible to fulfill.

“I was ultimately demoted because I wasn’t capable of doing the things that were required of me,” admits Edward. “I was embarrassed and worried about how I was going to support my family. I was also overwhelmed with my father’s cancer diagnosis.”

It was at this time that he decided to seek help through counseling and medication, which gave him a renewed focus. In 2014, he was offered another role as site leader, but reflecting on his own experiences, Edward instead sought a role on the mission side of Goodwill. 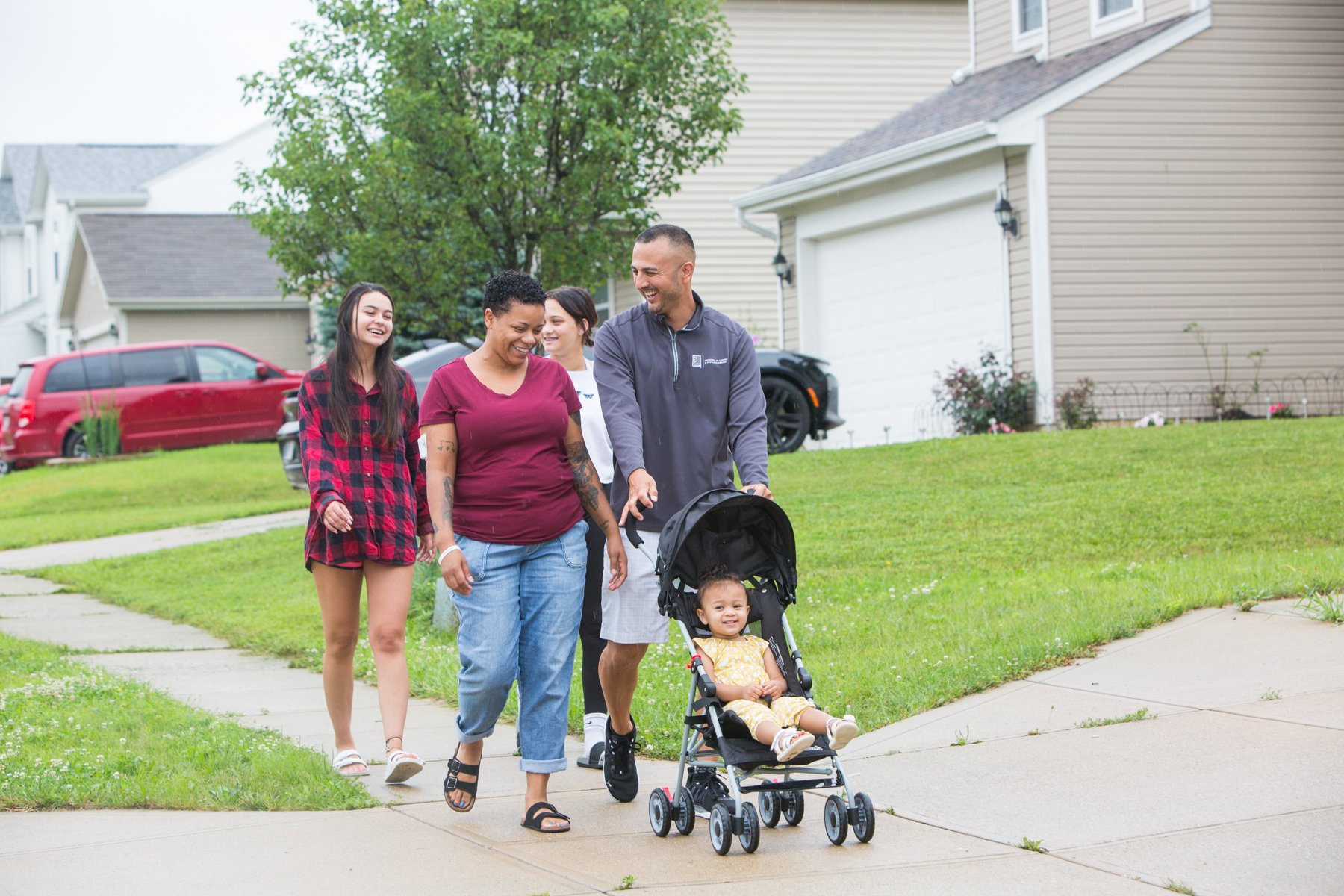 Goodwill Guides are career and life coaches who work with Goodwill’s employees, students and program participants to help them overcome their own challenges and to set future goals. Edward was successful in this role because he was passionate about his work but also relatable to his clients who were experiencing some of the same struggles he had overcome.

In 2017, Edward was promoted to Guides Manager, where he leads a team of Goodwill Guides.

“My focus right now is on strengthening and expanding the Guides program, which has helped thousands of people change their lives,” Edward said.

When you support Goodwill, you empower people like Edward to achieve success. Visit goodwillindy.org/donate to make a financial gift today.