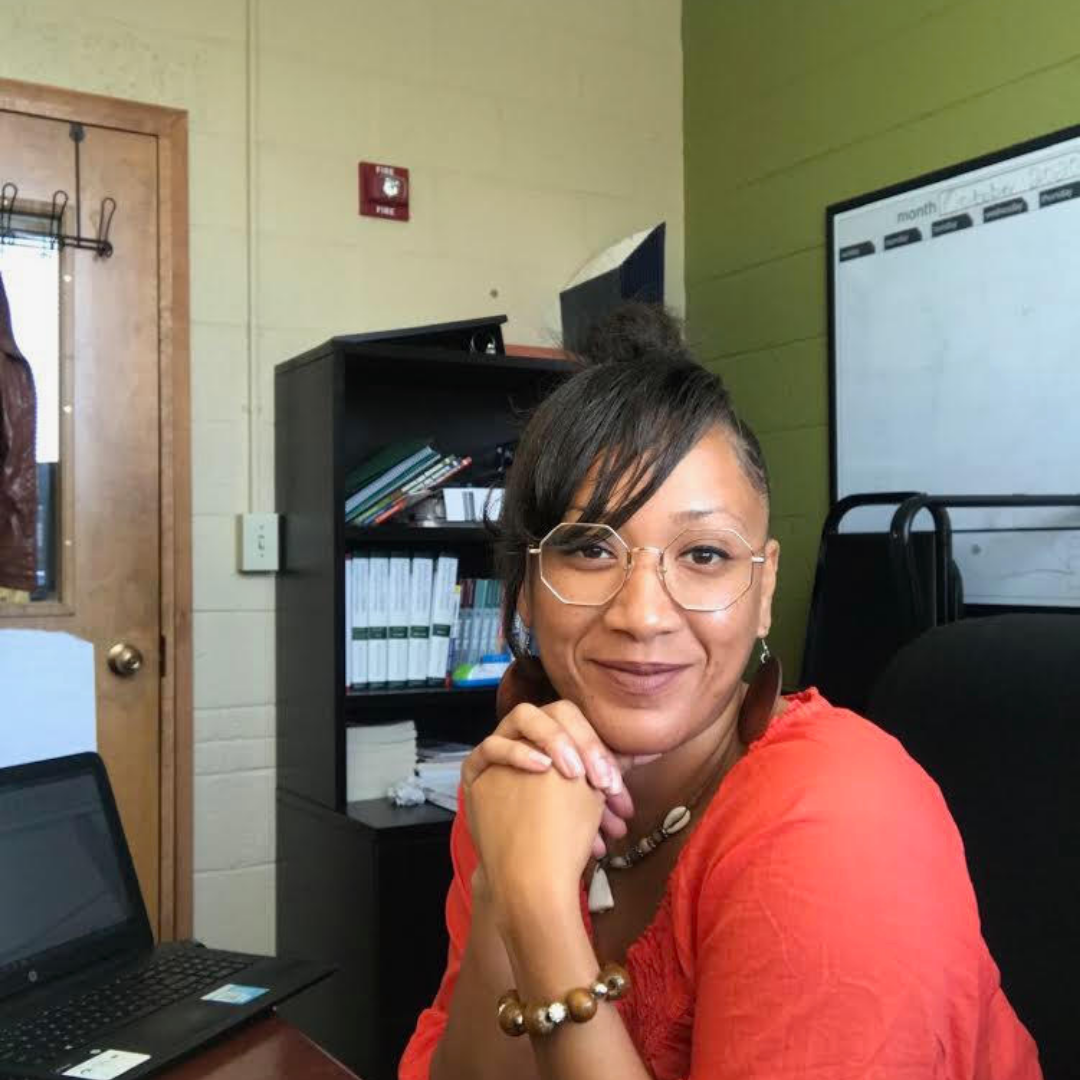 I met Audrey McPherson a little over four years ago when she was working as a textile producer at our retail location in Castleton. Audrey had recently been released from incarceration and felt her options were limited. She did not see a future for herself and was unable to visualize a path forward.

What Audrey did have was the motivation and drive to make progress toward the future she wanted for herself and her family. When we began working together, we started discussing goals that would lead her to the life she wanted, including creating financial stability for her family and being able to earn an income that allowed her to support herself and her children. Though she was interested in pursuing an education, she initially felt that options were limited by her criminal record. By breaking these larger goals down, Audrey could begin accomplishing each goal we set, moving her closer to the ultimate goals she outlined when we first met.

Throughout it all, she met every challenge with the determination and drive to succeed. 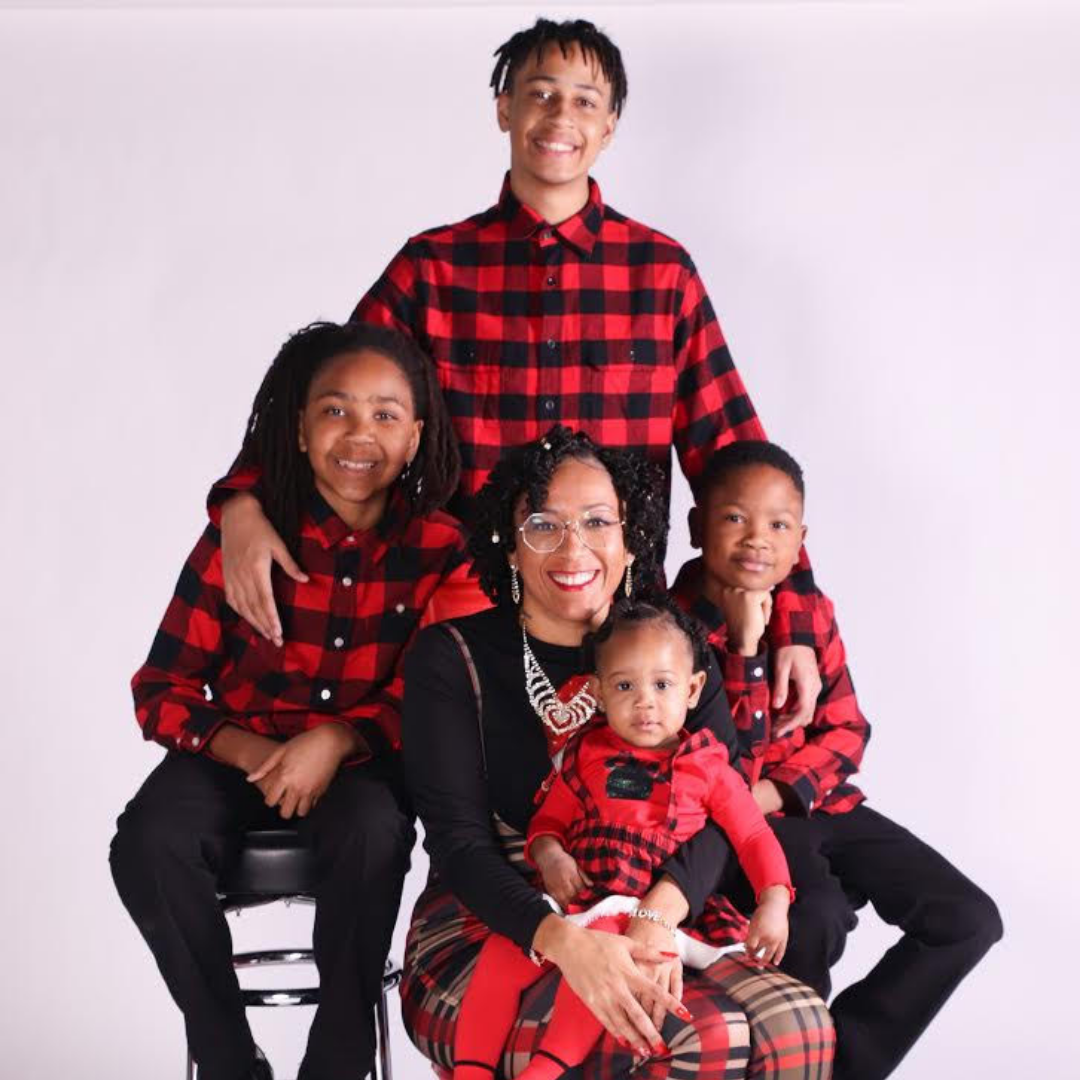 Audrey initially gained employment outside of Goodwill, working with Fastenal for three years. During this time she started her education journey and began attending Ivy Tech in 2017. She also focused on her financial journey and improving her financial stability, eventually saving enough money to focus on her studies full-time during her final semester. In December 2020, Audrey graduated with her associate’s degree in Social Work, accomplishing yet another goal that is allowing her to follow her passion in her chosen career path.

Audrey continued to make measurable progress and increase her financial knowledge. She continuously worked on and improved her budgeting skills, eventually allowing her to have a surplus of almost $400 in her account, after paying all of her expenses. As we worked together throughout the last four years, Audrey’s net worth increased by over $6,000.

Audrey is one of the most motivated participants I have ever had the pleasure of working with. She continues to excel and make progress toward the goals that will secure the future she wants for herself and her family. Often, Audrey does not see the amazing changes she has made in her life, but I know she will continue to accomplish great things.

Though she has experienced many challenges, like overcoming a felony record, Audrey now has hope and a direction for her future. Her own determination coupled with the wrap-around supports offered by Goodwill ensures her and her family’s future is bright indeed.