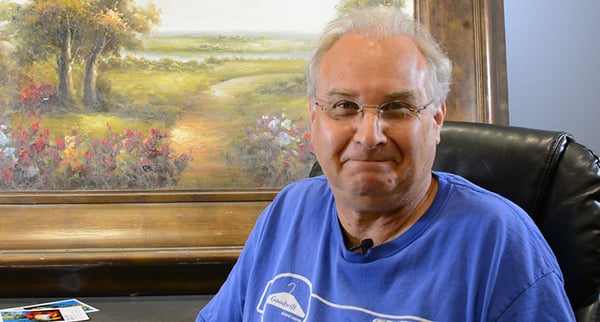 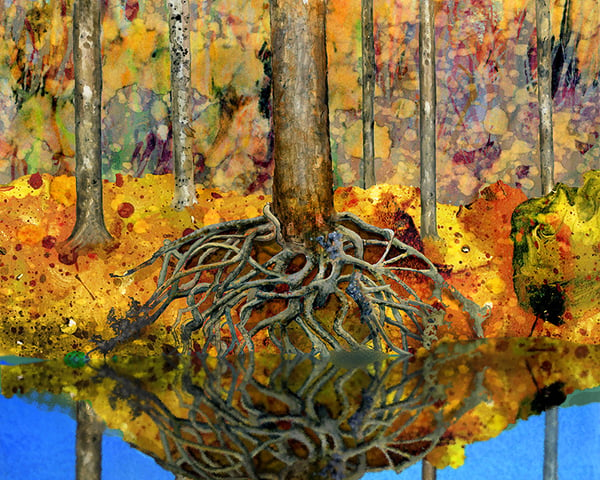 Brian left college before completing his degree but he never stopped creating art. For 35 years, he continued drawing, painting and taking photographs. In 2008, while helping his son apply for college scholarships, he got a big surprise.

“I learned I had a full scholarship to the Herron School of Art that I never knew about and which was still available to me,” Brian said.

He spoke to his employer and they agreed to work with his schedule which allowed him to return to school. On a normal day, he worked from 4 a.m.-12 p.m., then headed straight to school, where he was in class until 8 p.m. Sometimes, he was getting just three hours of sleep.

After two years of managing a full-time work and school schedule, Brian was offered an early retirement from his employer — an opportunity he seized that allowed him to focus exclusively on his education.

In 2014, Brian accepted a job at Goodwill of Central & Southern Indiana as an art appraiser/photographer, a role he continues to excel in today. He provides retail store employees with guidance on what to look for in an art donation and helps identify valuable pieces for Goodwill’s auction site, shopgoodwill.com.

“I really enjoy it,” Brian said. “I’ve seen a signed Salvador Dali print come through here as well as a print signed by Norman Rockwell himself.” 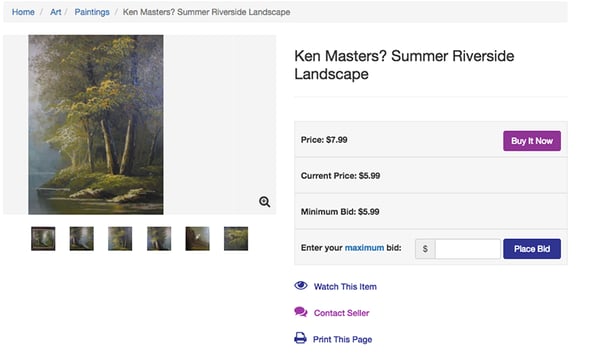 In addition to serving as vice president of the Hendricks County Arts Council, Brian has hosted a number of art shows, including Reflected Light: A Midsummer Art Exhibition, now in its seventh year. The show features the work of 50-70 artists who are mostly local, but also hail from as far away as Tennessee. This year, the exhibition will be July 20, at Bread of Life Ministries in Avon.

“Life is unpredictable but you end up where you’re supposed to be,” Brian said.